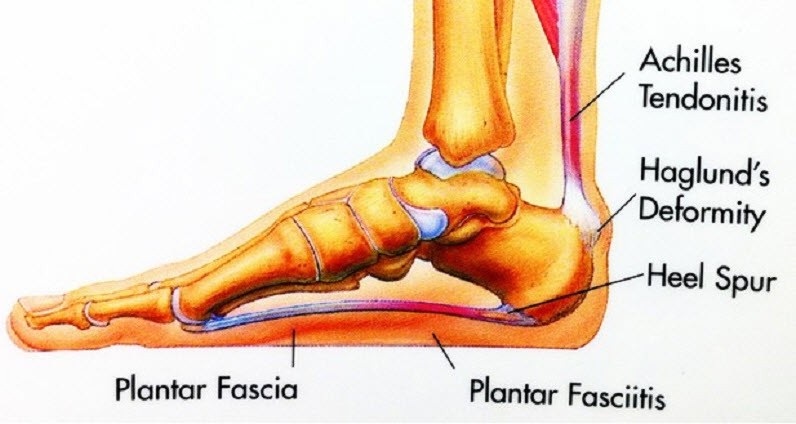 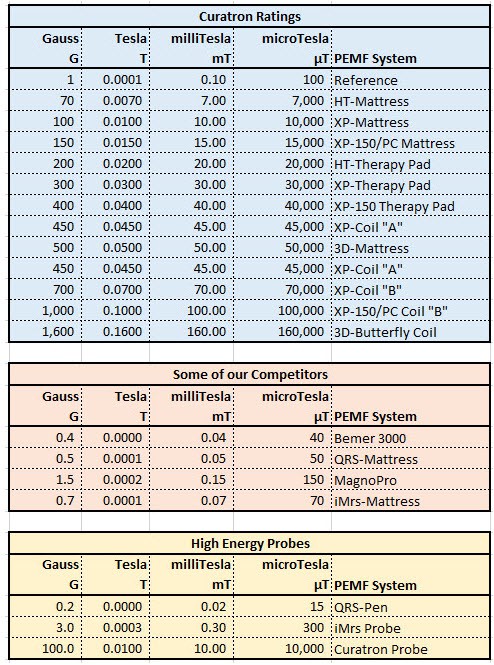 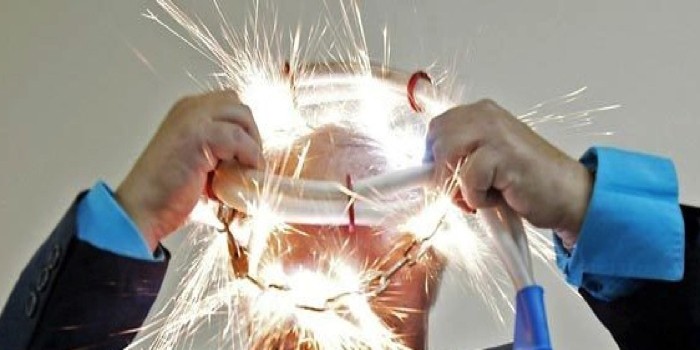 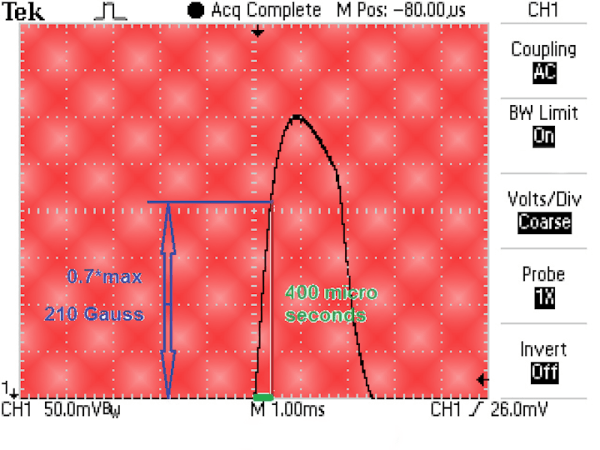 The Curatron waveform is unique and very difficult to create. Other systems use simple waveforms such as a simple square wave, a simple triangle wave or a a simple sawtooth wave. Each of those do not provide a high slew rate, rate of rise or Speed of Induction that is all too important in the world of PEMF. END_OF_DOCUMENT_TOKEN_TO_BE_REPLACED 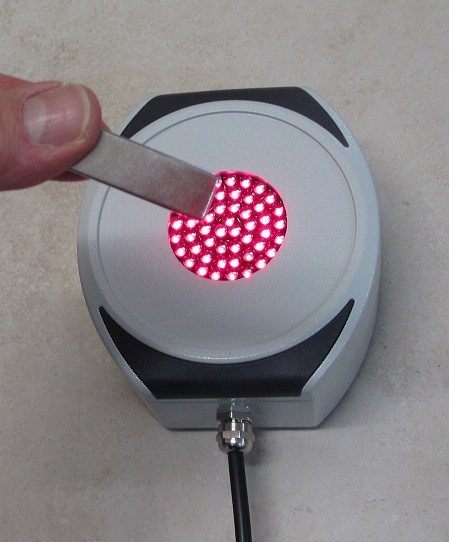 The combination of PEMF1 and LLLT2 targeted Phototherapy enhances the efficacy of each of the individual technologies with instantaneous and superior therapy results.
Applications for highly effective treatment of: END_OF_DOCUMENT_TOKEN_TO_BE_REPLACED